Science for Kids: Lawrence Hall of Science in Berkeley, CA

Had a relatively nice trip to the Lawrence Hall of Science in the Berkeley hills last week with my kids.  The new math exhibit was less than ideal (complicated instructions for many things, not exceptionally friendly to my five year old) but the rest was pretty nice.

I am going to try to post more and more about science for kids in the future.  I was inspired a bit by getting some press coverage for being a geeky dad recently (e.g., see The Sexiest Geek Dads in the Galaxy - Io9 the New York Times had a bit about what science toys scientists used as kids and somehow I was included: These Were a Few of Their Favorite Things).

Anyway - here are some pics from the Lawrence Hall of Science.  It is worth a visit if you are anywhere near Berkeley and want something to do with your kids that is sciency.  We particularly enjoyed the simple star / constellation show at the planetarium. 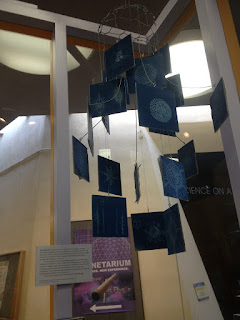 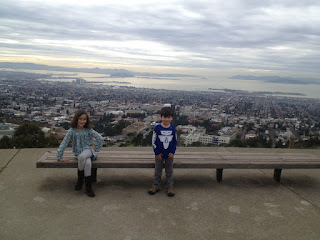 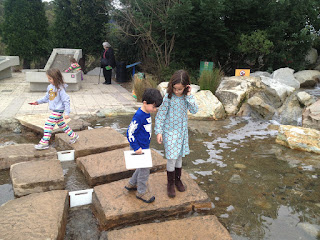 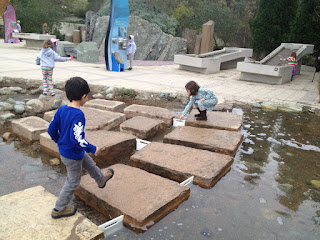 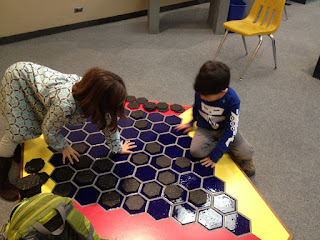 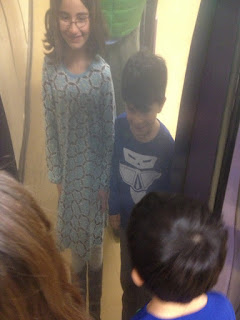 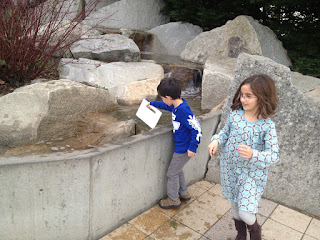 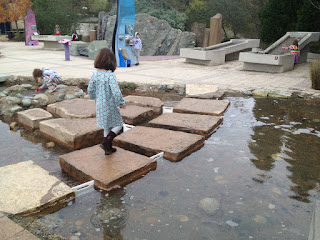 We had a bit more fun in 2009 when we went.  Not sure why it was more fun but the math exhibit was not there so maybe that was it.  Some pics from 2009 are below 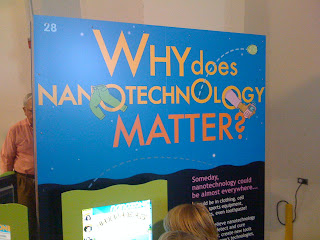 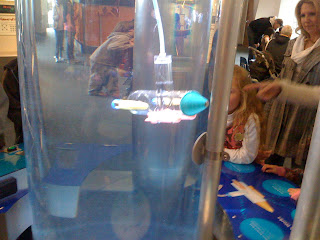 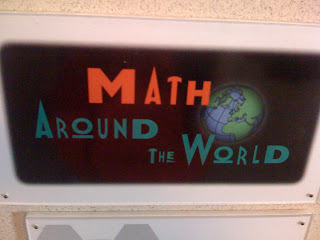 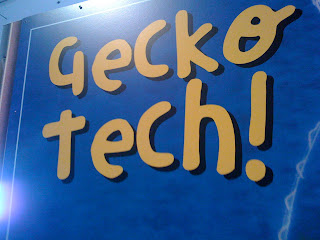 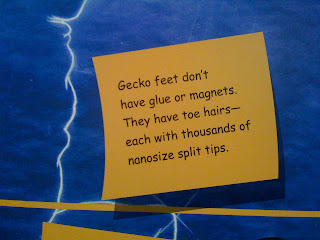 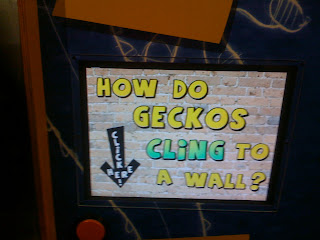 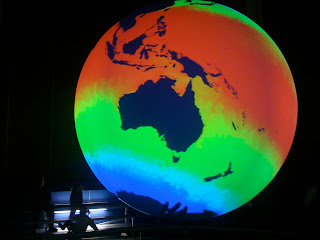 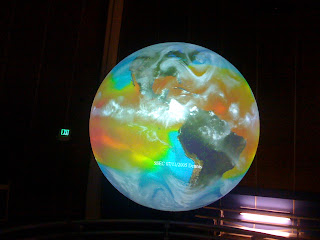 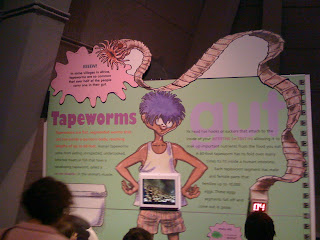 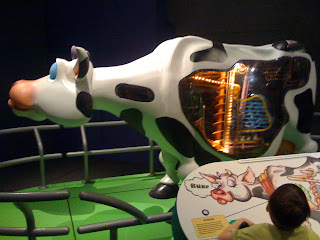 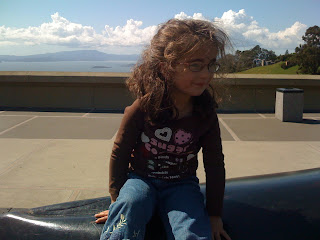 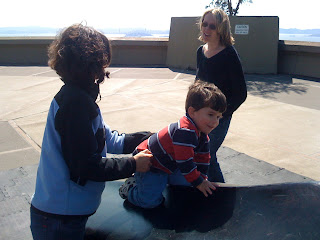 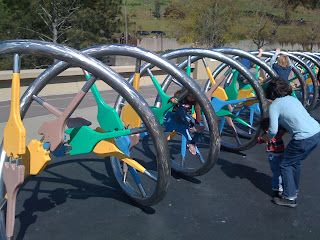 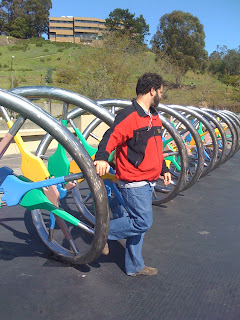 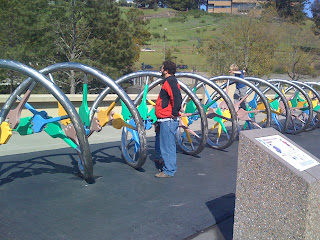 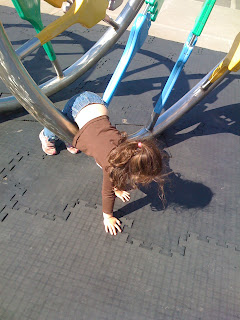 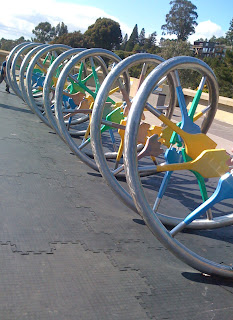 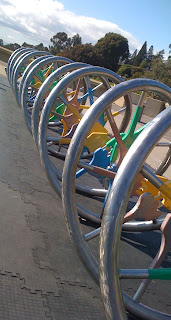 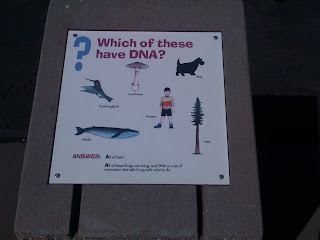 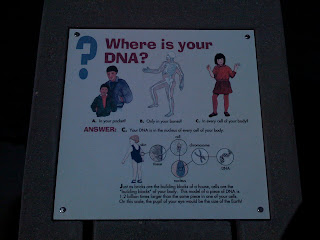 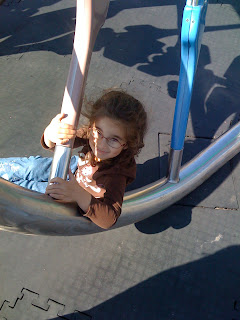 Email ThisBlogThis!Share to TwitterShare to FacebookShare to Pinterest
Labels: Lawrence Hall of Science, science for kids