I really love this world of sharing and openness in science.  Here is a video of Carl Zimmer's Keynote talk from the DOE Joint Genome Institute User meeting.


I note - before his talk I took Carl out to lunch.  Since of course I cannot do anything in a standard way, I bought some sandwiches and some drinks and snacks and took him to the top of Mt. Diablo which is nearby Walnut Creek.  Alas, it took a LONG time to drive up to the top and it was very very windy.  And as I started to get a bit queasy from all the turns I think Carl probably was wondering what I was doing.  But the view from the top was nice (even though the firggin' visitor center and their nice viewing area was closed).  We did see some snow which was also nice.


And then we headed back down, down, down, down, down.  So- I am telling you this because we got back about 1.5 hours before his talk so he did not have much time to recover from the long and windy road.  And yet, I loved his talk.

For his talk I took "visual" notes using my iPad.  I made these using Notability and then it exports as a PDF which was awkward and then I took that an converted to JPGs since Blogger won't deal with PDFs. 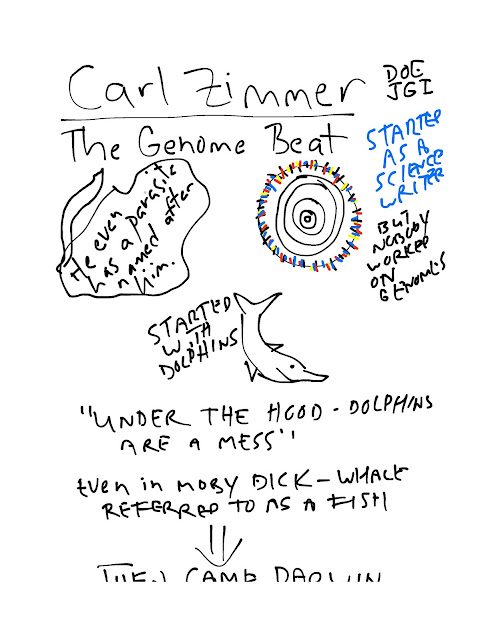 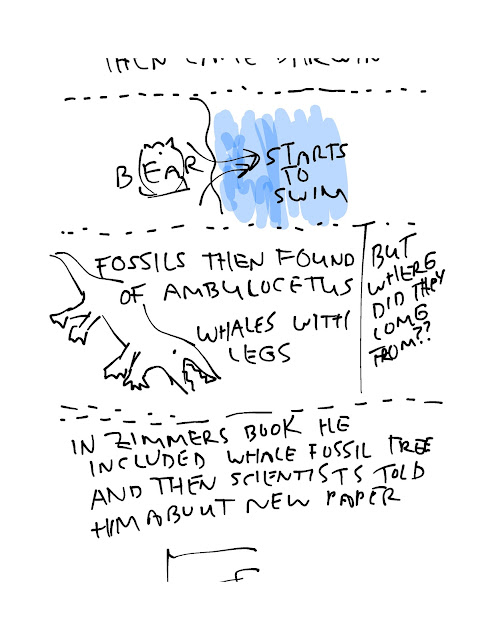 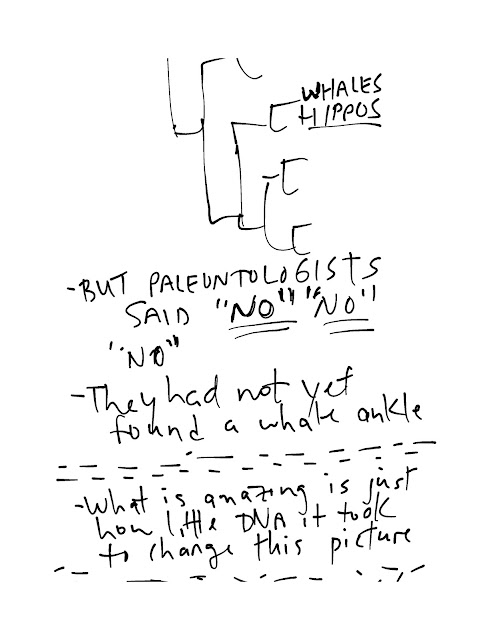 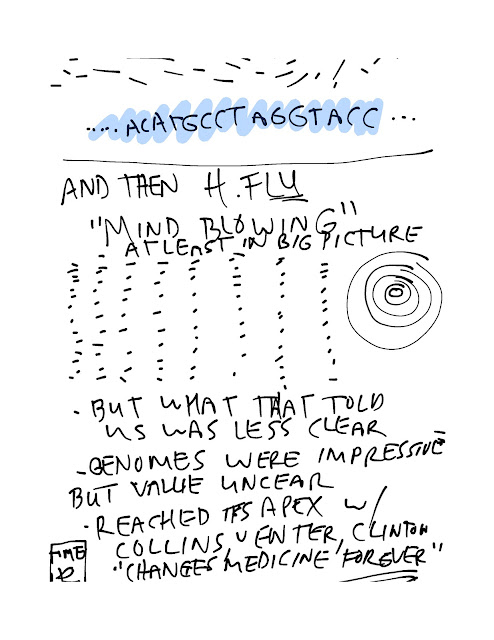 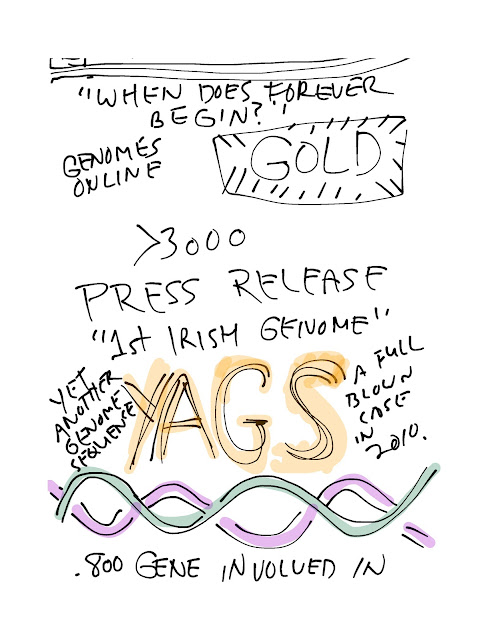 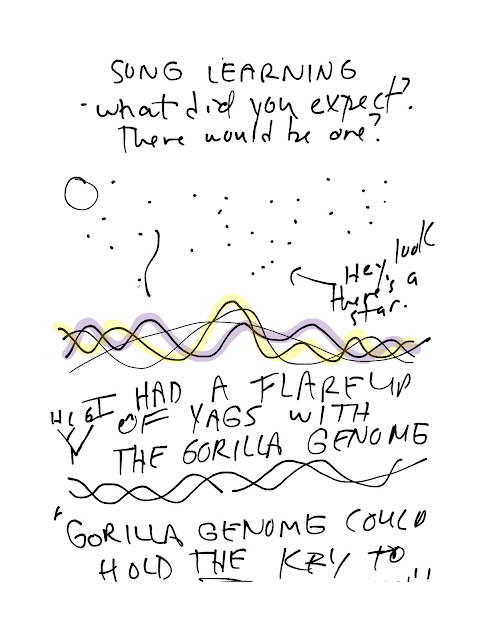 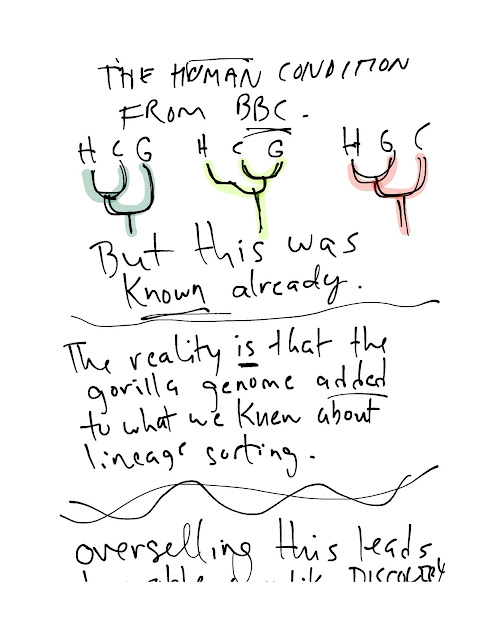 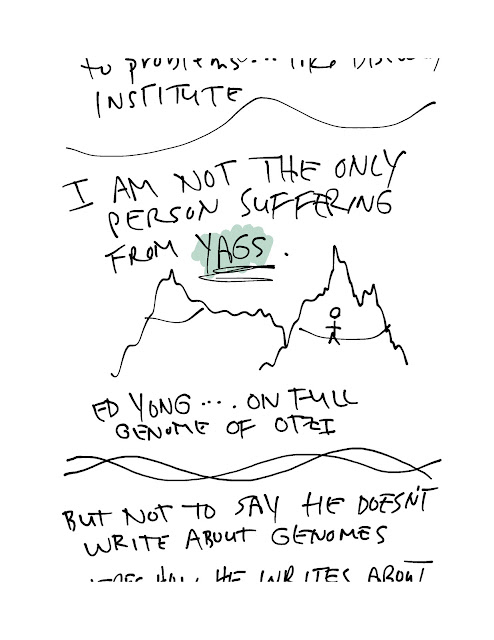 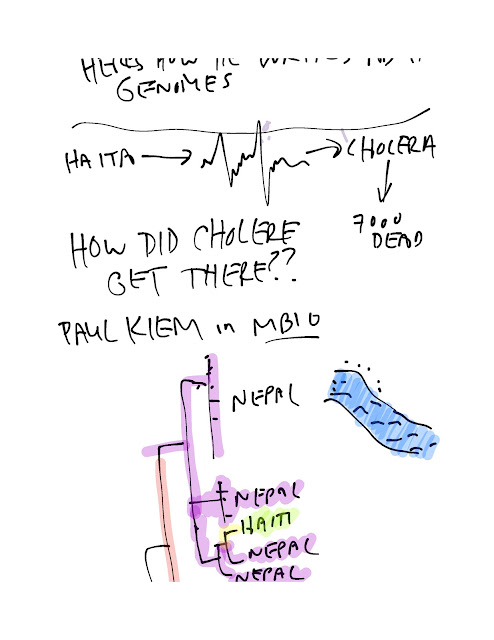 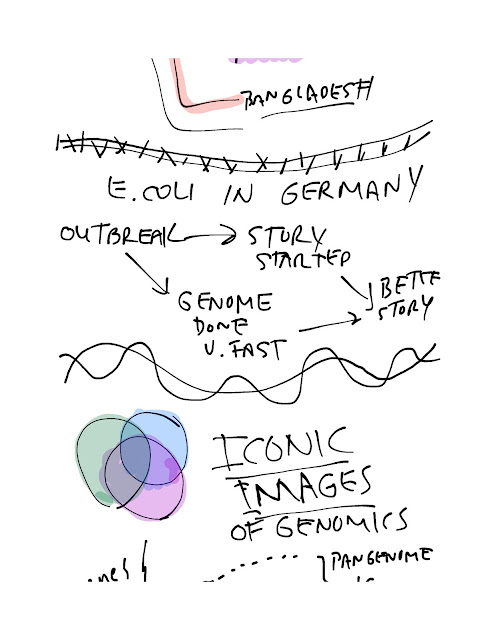 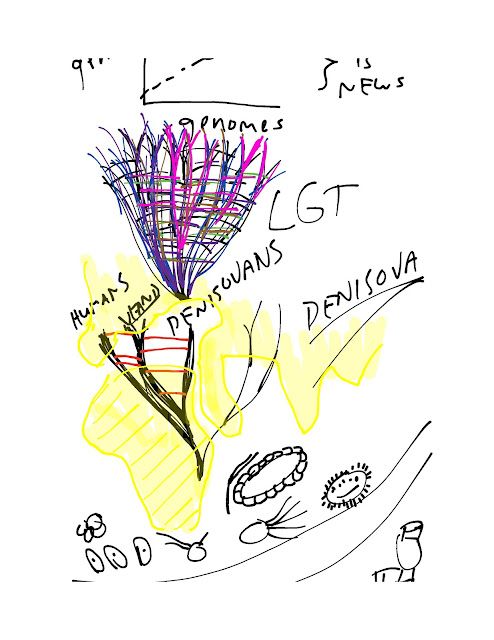 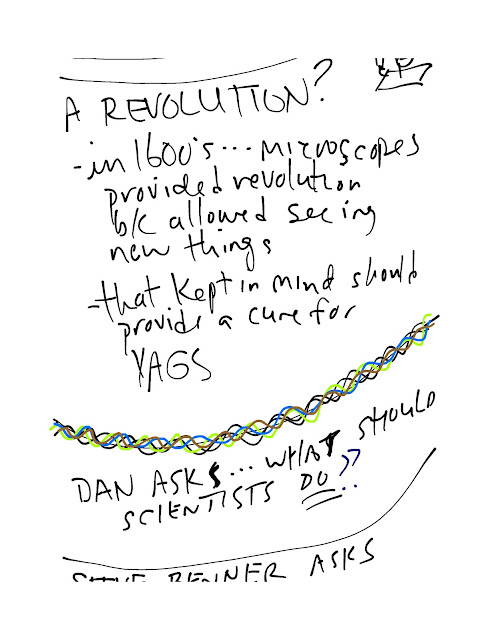 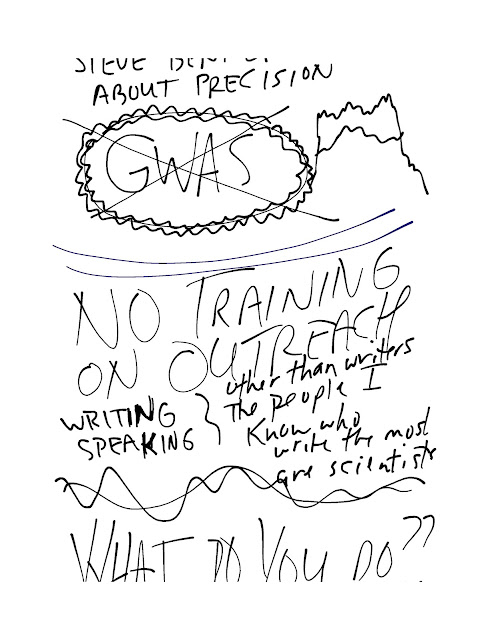 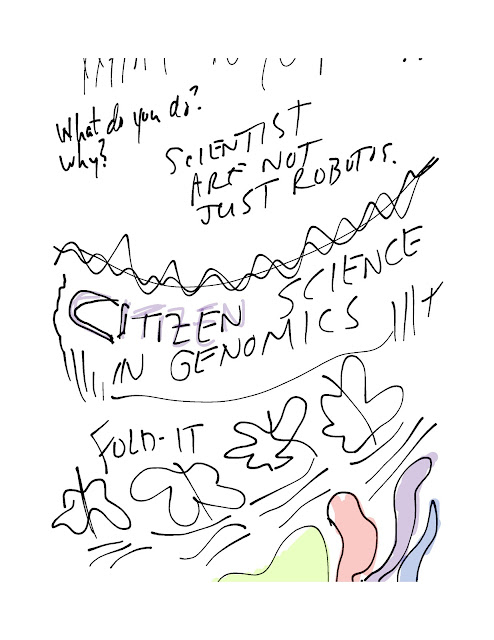 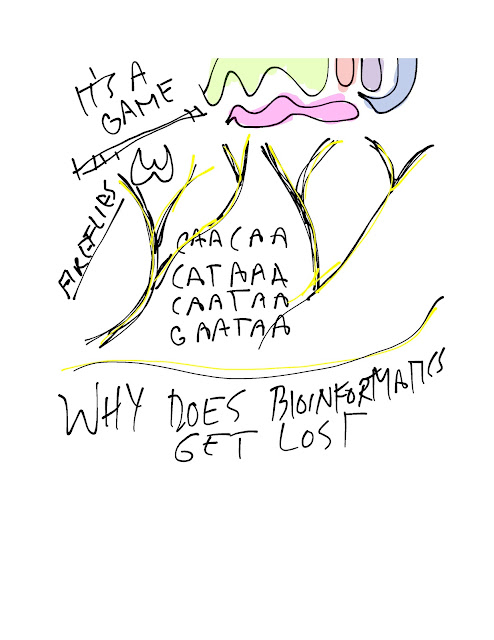 Hope you enjoy the notes.