Twisted tree of Life Award #13: Press release from U. Oslo on new protozoan 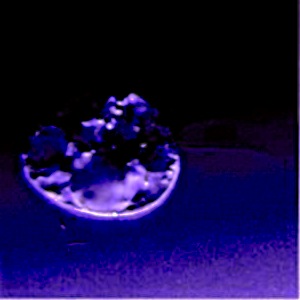 Wow.  Just got pointed to this press release Rare protozoan from sludge in Norwegian lake does not fit on main branches of tree of life (hat tip to Bill Hooker).  It is a long PR.  And it is riddled with many examples of evolutionary mumbo jumbo - each of which on their own could win a Twisted Tree of Life Award here.  And together, well, I am just going to give it one award - the Twisted Tree of Life Award #14.

Here are some statements that are, well, dubious, and/or painful.