Tree of Life Imagery at Starbucks 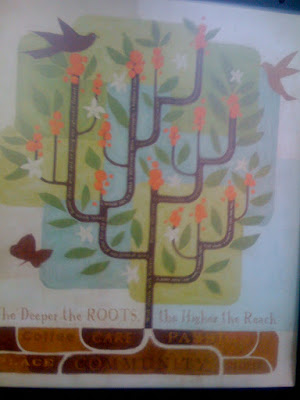 Email ThisBlogThis!Share to TwitterShare to FacebookShare to Pinterest
Labels: tree of life