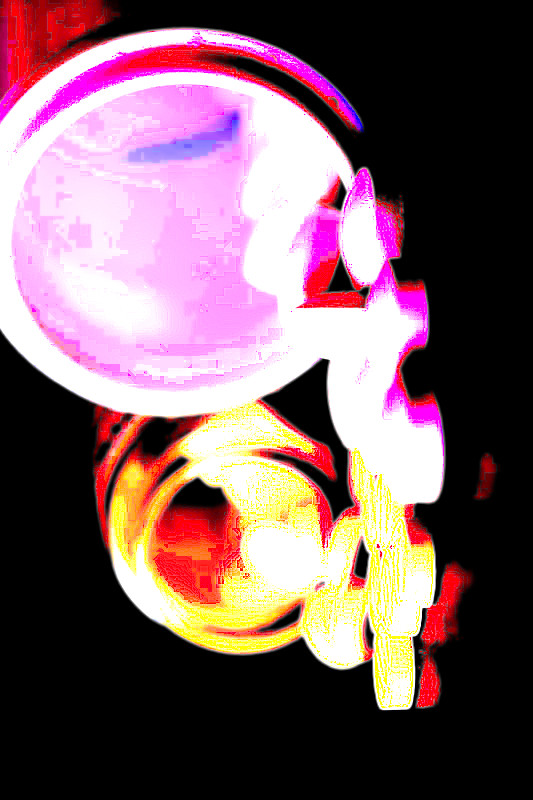 It has one of the worst microbe-evolution sections of text I have seen in a long long time:


Mitochondria plays a major role in cell signaling, growth and energy production, and for good health they need to function properly.

But the relationship of antibiotics to mitochondria may go back a long way. In evolution, mitochondria descended from bacteria, which were some of the earliest life forms, and different bacteria competed with each other for survival. That an antibiotic would still selectively attack the portion of a cell that most closely resembles bacteria may be a throwback to that ingrained sense of competition and the very evolution of life.

Yup.  That antibiotics that target bacteria also affect mitochondria is a throwback to that ingrained sense of competition and the very evolution of life.

For this, I am giving the folks from Oregon State a coveted Twisted Tree of Life Award.
at February 12, 2015

This is long long overdue.  I have been wanting to write this post for a while now and just have not gotten to it. It has become abu...